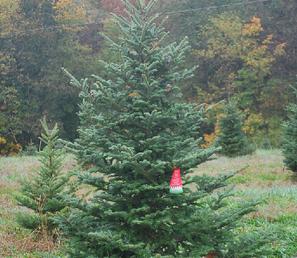 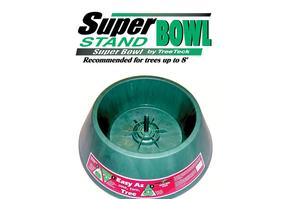 ​​​This is hands down the Cherry Run Farm Favorite! While this may be the state tree for both Colorado and Utah, it is the farm tree for Cherry Run. This species allows for heavier ornaments due to it's strong lateral branches, has a beautiful bluish-silver color, and has the best needle retention of all the trees on the farm. While it may be a little sticky to get in the house because of its sharply pointed needles, the rewards to be had once it is decorated are far outweighing.

​
Interesting Fact: Did you know that while a blue spruce is a relatively slow growing tree it is long lived and many reach the ages of 600-800 years! 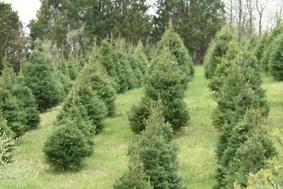 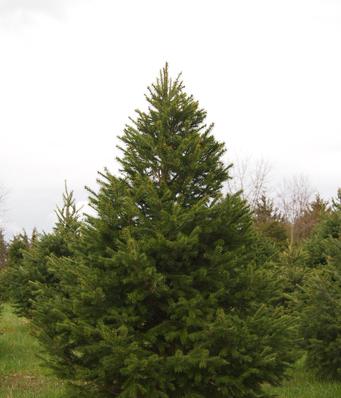 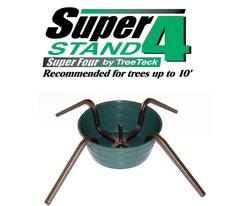 Named for John Fraser (1750-1811) a Scot Botanist who explored the Southern Appalachian Mountains in the late 18th century. Fraser Fir is a uniformly pyramid-shaped tree with flattened needles that have a medial groove on the upper side and two broad silver-white bands on the lower surface. The combination of form, needle retention, dark blue-green color, pleasant scent and very soft to touch needles have led Fraser Fir to currently be the most popular Christmas Tree in all of North America.
Interesting Fact: Of all species grown here at Cherry Run Farm, the white-tail deer love the Fraser Fir the most!! 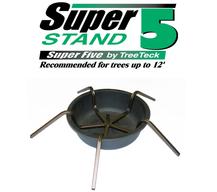 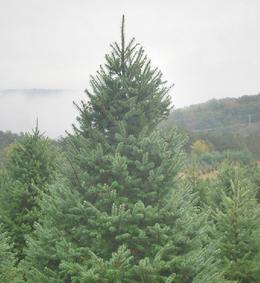 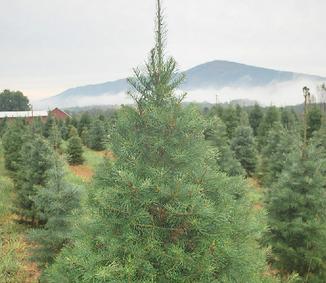 Fraser Fir- Up to 6ft and Pre-cuts all size 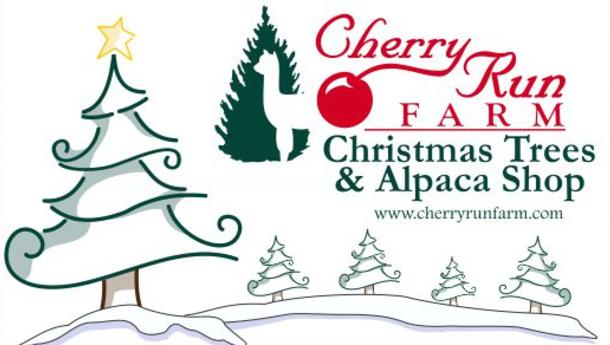 Cherry Run Farm knows that customers expect the best tree and we have worked very hard to produce the best Christmas tree for your family. We hope the memories your making  with your tree farm experience  will last a life time! 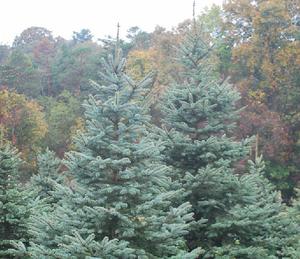 ​​Up until the 1950's the Christmas tree market in the United Sates primarily consisted of trees being harvested in forest land. In our region of the country, the cedar was a choice tree. However, in the Pacific North West the Douglas Fir has been the major Christmas tree species since the 1920's. It was not until the 1950's that the transformation from growing trees in the wild to culturing them on plantations has been dramatic and the basis for a major tree industry. Douglas Fir was one of the first cultured trees.

Interesting fact: All seed sources of the Douglas Fir trees at Cherry Run come from the Lincoln Forest!

​​​Love that smell!!! Concolor Fir wins the prize for the most pleasing aroma on the farm. Almost puts you in mind of an orange orchard right in the center of your living room. This tree is a native to the Western United States and may reach sizes of 130-150 feet. The needles are generally 1/2 to 1 1/2 inches long, pointed or notched at the tip, bluish - green when young, and typically flat. A new species to the farm and planted due to customer request.

Interesting Fact: The biggest enemy to the Concolor Fir is mistletoe.

We offer tree stands for all size trees